Pearl of the Gulf

A 14 million square foot, $2.5 billion man-made island off the coast of Doha, Qatar. Built on a former pearl diving site, its name pays tribute to its strong historical and cultural ties to the sea.

Beyond the master planning, Callison went on to design the first phase of the Pearl of the Gulf, the Porto Arabia, one of several premier living environments. Designed to act as the Riviera of the Middle East, the Corniche offers 5.8m sf of waterfront retail and restaurant boardwalk, multifamily residential housing, entertainment activities and boutique commercial uses.

I was instrumental in producing and delivering concept design within 40 days, including a video (my voice was even used as the voiceover!) to secure the initial concept design proposal - its still used in the marketing materials. I continued to direct some of the architectural design itself, and was as well the project architect for a portion of Porto Arabia, the first phase of the build out. 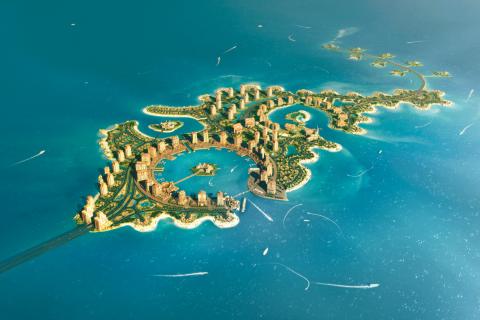 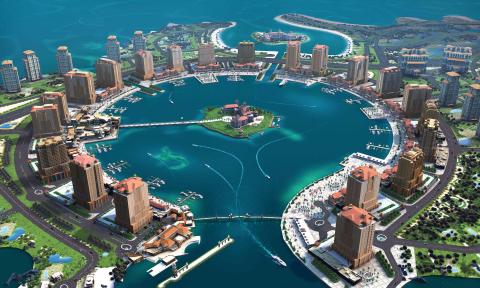 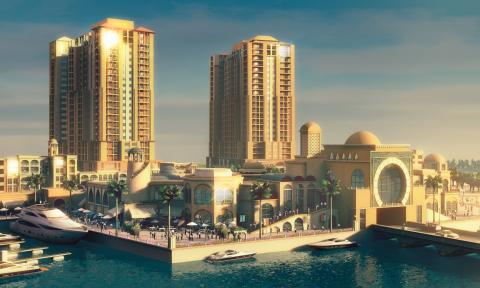 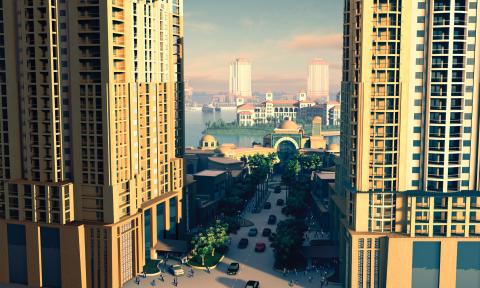 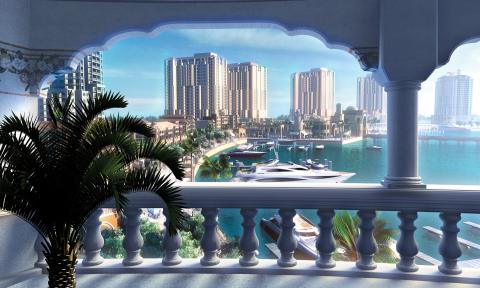 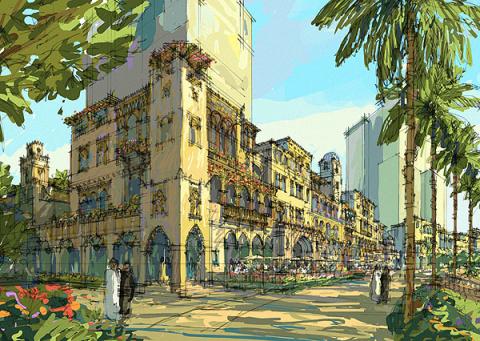